How to build a paper rocket

The Science of Lightning 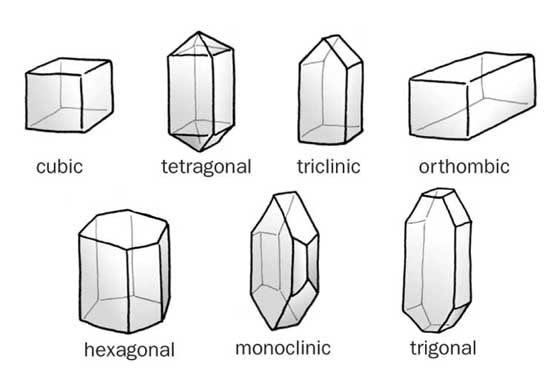 Crystals are a special kind of solid material where the molecules fit together in a pattern that keeps repeating itself. Because of these patterns crystals from all sorts of unique shapes.

The process of crystals forming is called crystallization. Crystals mostly form in nature when liquids cool, like magma, and then start to harden slowly. Certain atoms in the liquid cling to each other by electrical forces as they try and become stable. They do this in that pattern that repeats itself that we spoke about earlier to form the crystal.

Amethyst is a purple variety of quartz (SiO2) and owes its violet color to irradiation, iron impurities (in some cases in conjunction with transition element impurities), and the presence of trace elements, which result in complex crystal lattice substitutions.[2][3][4] The hardness of the mineral is the same as quartz, thus it is suitable for use in jewelry. 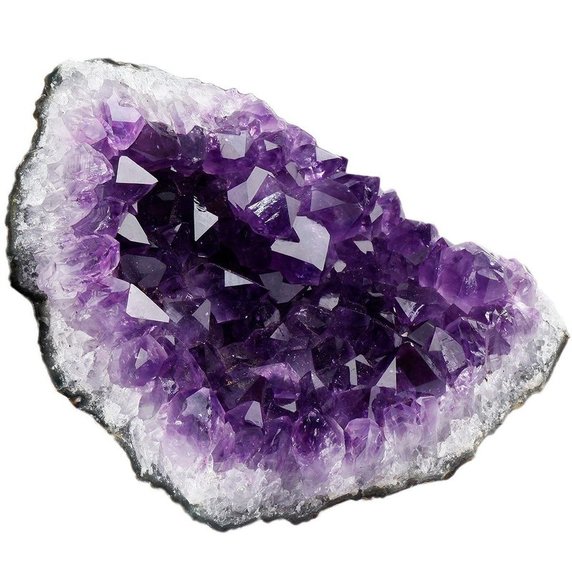 Quartz is a mineral composed of silicon and oxygen atoms in a continuous framework of SiO4 silicon–oxygen tetrahedra, with each oxygen being shared between two tetrahedra, giving an overall chemical formula of SiO2. Quartz is the second most abundant mineralin Earth's continental crust, behind feldspar. 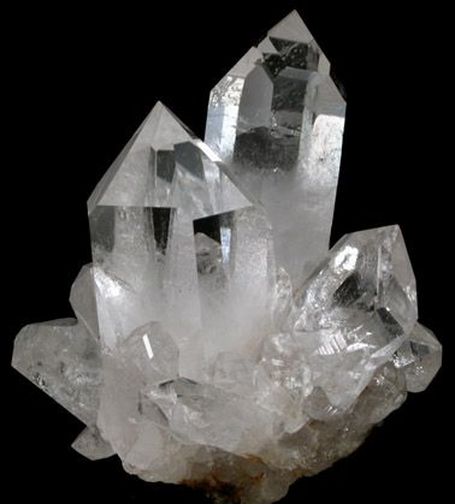 The mineral pyrite, or iron pyrite, also known as fool's gold, is an iron sulfide with the chemical formula FeS₂. Pyrite is considered the most common of the sulfide minerals. 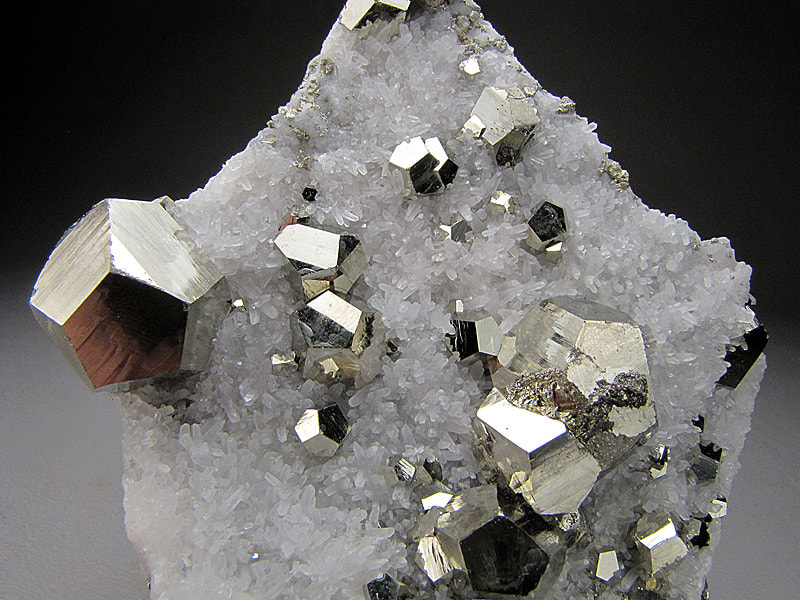 Rhodochrosite is a manganese carbonate mineral with chemical composition MnCO3. 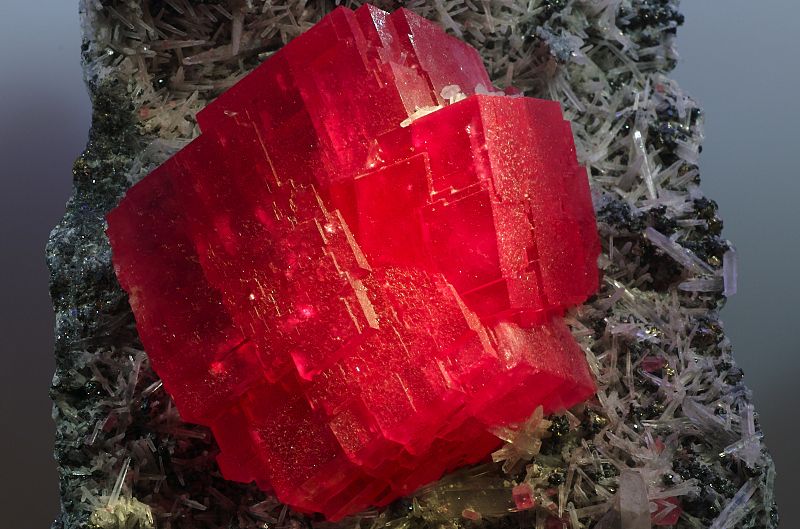 How do Snowflakes form?

Why does Ice float?

Cave of Crystals in Chihuahua, Mexico

How big is our universe... compared to a grain of sand?

How can scientists measure the distances between stars and planets?  Check out this AWESOME video to learn how they do it!

the incomprehensible size of our universe

26 of the Best Images taken by Hubble Space Telescope

Interesting Fact: The Hubble Space Telescope records images in black and white!  NASA adds color to these images before releasing them to the public.  "We often use color as a tool, whether it is to enhance an object's detail or to visualize what ordinarily could never be seen by the human eye," NASA officials explain on the agency's Hubble Web site.  Interested in learning more about how/why NASA enhances these telescope images with color?  Check out this article!

How big are stars? 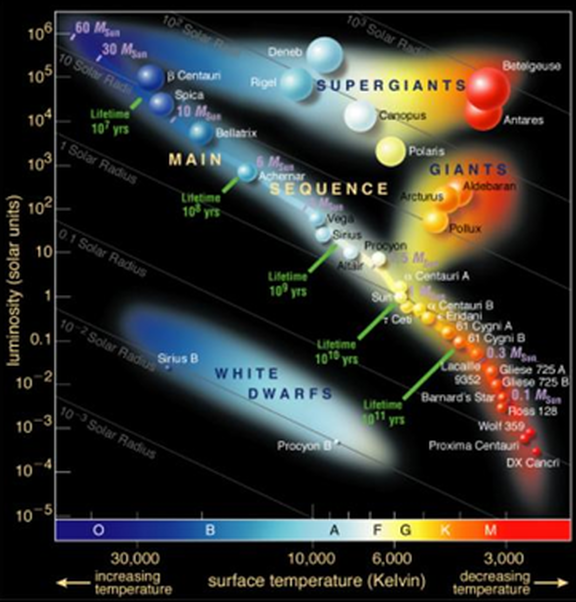 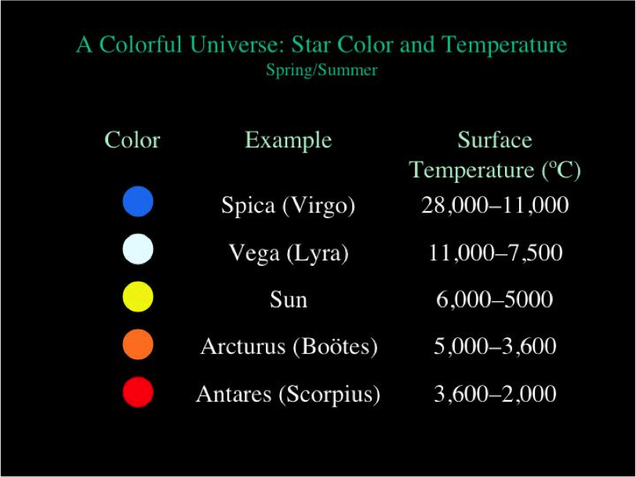 A journey through the stars

Curious about space?  Click on the link below to explore...

NASA: A Great Place to Learn About Space!

How do Rockets Work?

How to make a parachute

How to build a tetrahedral kite